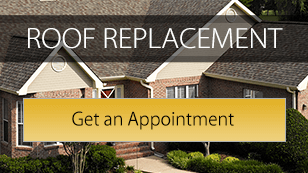 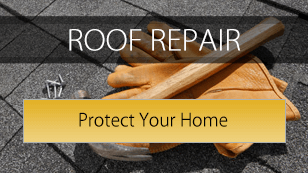 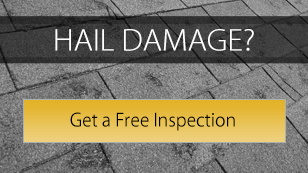 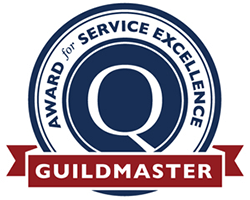 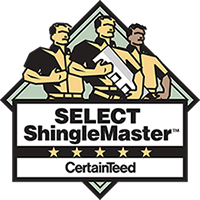 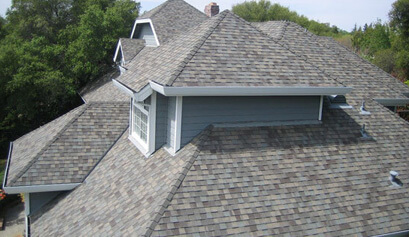 The images on our website can be used to assist in your decision, but should not be relied on as the sole reference point. Due to variation in computer monitors and printers, the images shown may not exactly replicate the corresponding color, texture or appearance.

Note: Not all colors available in all regions. Contact Us for More information.

With an impressive 40% reflectance value, Landmark Solaris™ PLATINUM from CertainTeed is a leader in the cool roof industry. Landmark Solaris is a solar-reflective asphalt roof shingle for steep-slope roofs; its advanced color granules reflect the sun’s rays and can reduce a roof’s temperature by as much as 20% in the summer.

An impressive reflectance value isn’t all you’ll get from a Landmark Solaris PLATINUM roof: our bright, fresh color palate will give your home the smooth, sophisticated look of a classic roof.

Blending ecological technology and innovative performance, Landmark Solaris roofing is more durable than traditional shingles. “Thermal shock,” or the expansion and contraction of shingles due to temperature, can reduce the life expectancy of your shingles. Let cool roof technology work for you to keep your home cool and your roof strong.

Landmark Solaris – An industry-leading solar reflectance value of over 40%

Using cool roofing technology has been recognized as one of the easiest, most cost-effective ways of lowering energy consumption. But until now, going green meant going white.

While white is naturally reflective, Landmark Solaris Collection’s innovative technology puts color where white used to be and produces a shingle that reflects solar energy.